Drug addiction is one of the most serious problems of the 21st century. According to the World Health Organization, there are about 50 million drug addicts registered today. And these are only those who have come to the attention of medical professionals and law enforcement agencies. From the consequences of addiction, about 450 thousand people die annually and this figure does not want to decrease. Should we be surprised that rapid testing for the presence of illegal substances in the body is widely accepted in everyday life? As experts say, it is a very correct and logical decision, which will allow at least a little reduce the scale of the “drug epidemic”.

Trust, but verify: how the test is done 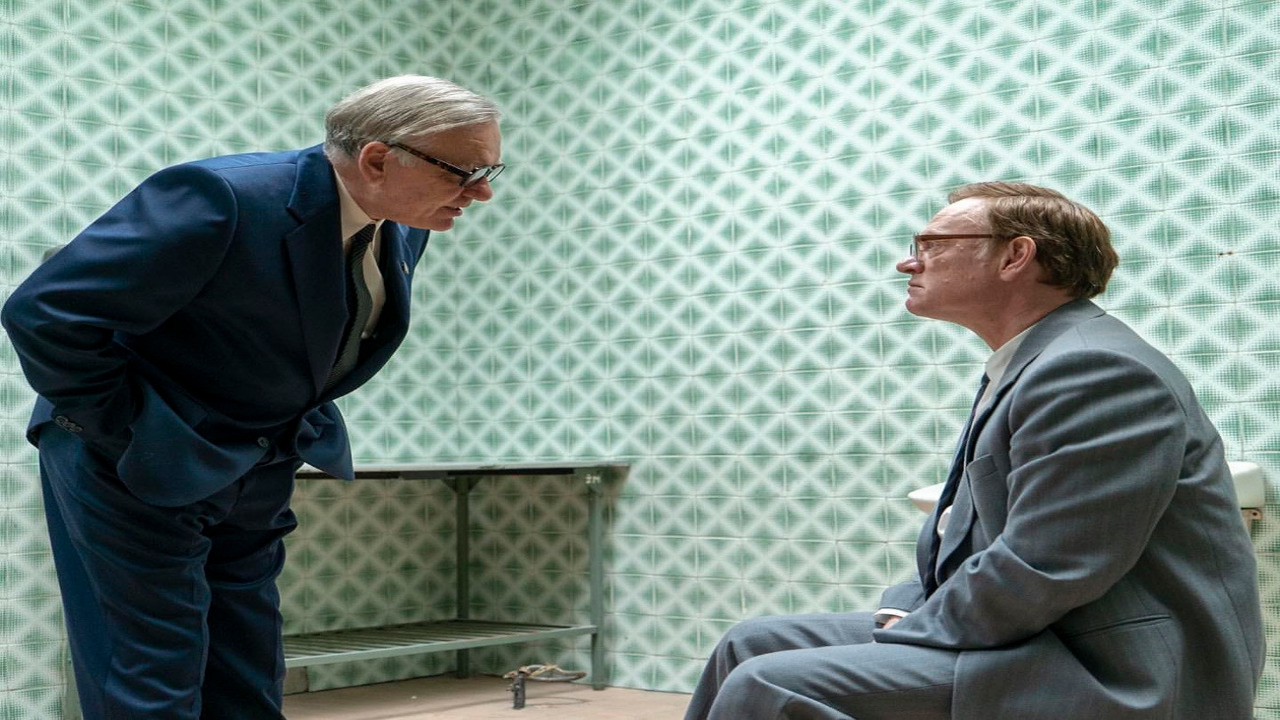 What is such a study and how it is carried out? For example, drug testing companies in the UK offer a test that is aimed at detecting certain types of narcotic substances or their metabolites in biological fluids. Its main purpose is to detect the use of illegal drugs. A person is given special test strips (there may be three, five, or ten), which show the presence (but not the amount) of a particular substance in the urine. They are immersed in the biological fluid for 20-30 seconds, then removed, and after another 5 minutes, you can evaluate the result. If the test area reveals two lines of any intensity – the test is negative.

The presence of only one line indicates the detection of a substance that has a concentration above or equal to the threshold. Not only urine but also the patient’s hair is used as test material. Such testing allows you to determine the use of narcotic drugs for 1 to 3 months.

I was just standing around 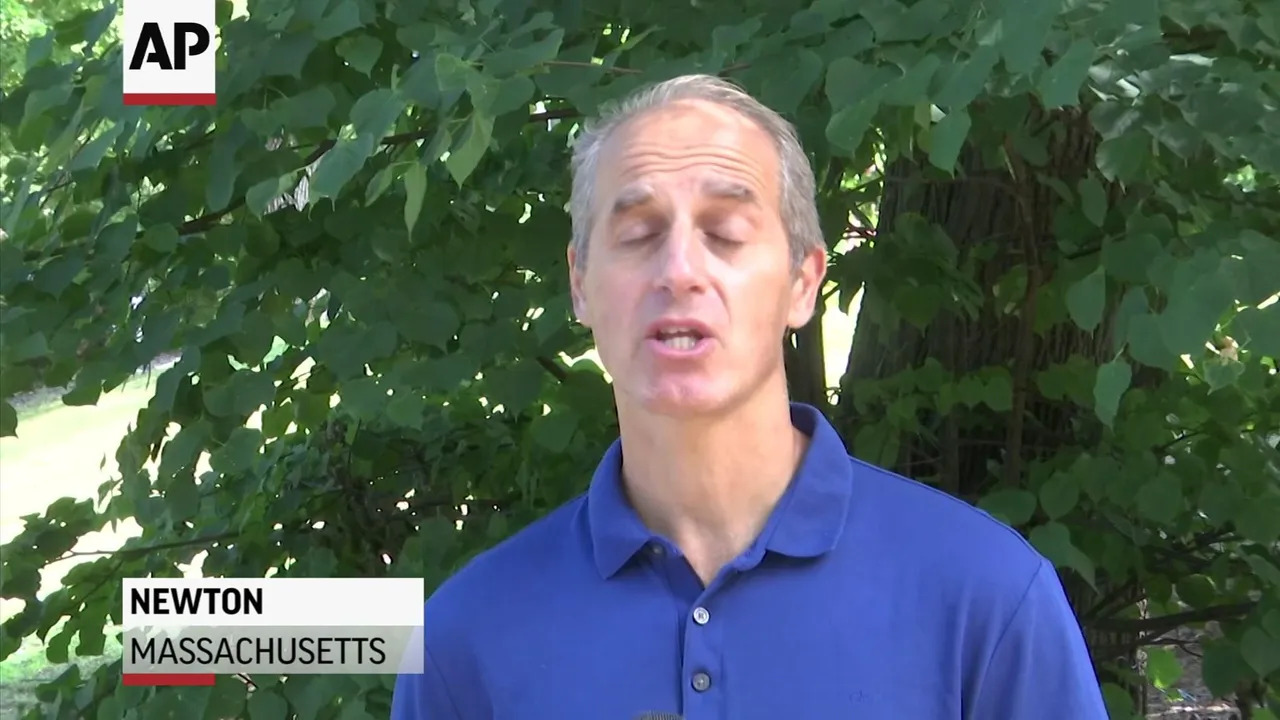 This is the excuse you can often hear from teenagers who try to hide their first cigarettes or the fact of associating with the unsightly company from their parents. But the smell really is very strongly absorbed in the hair and clothing, and so it is difficult to prove your innocence. Surprisingly, the same story can happen when you come into contact with someone who smokes marijuana. If you stay in a room saturated with cannabinoid scents for a long time and then go for a rapid test, the chance of getting a positive result is very likely. Fortunately, subsequent tests refute drug addiction fairly quickly.

What medications may cause false results

Home medicine cabinet – this is the real “treasure” for the narcologist. Of course, some happy, relatively healthy people can have only plaster and sorbents in them. But what about those who are less fortunate? The list of medications that can test positive for drugs is indeed extensive: it includes antidepressants, some antibiotics used to treat tuberculosis, sleeping pills, antihistamines, and antiretrovirals to fight HIV. Even innocuous analgesics and antispasmodics, used by many people to relieve pain and fever, have fallen into the risk group.

The codeine in them is an opium alkaloid. Of course, one pill will not have the same effect as taking a full-blown narcotic, but it may test positive, leading to a number of questions. That’s why doctors recommend their patients carry a prescription with them. It will avoid lengthy tests and save everyone a lot of time.